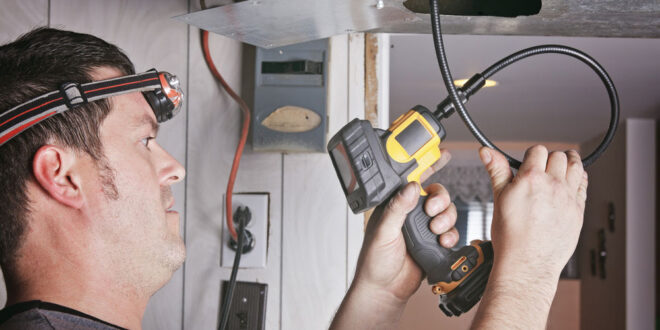 4 Duct Contaminants That Can Be Removed with Duct Cleaning

Derek Eaton February 23, 2022 Home Comments Off on 4 Duct Contaminants That Can Be Removed with Duct Cleaning 386 Views

The duct system of your home or office building quite literally acts as the ‘respiratory system’ of that building. Unfortunately, filtering air day in and day out means that your duct system is likely to accumulate any number of contaminants, including dust and debris. Duct cleaning in Melbourne is the best and fastest way to rid your ducts of these contaminants so you can breathe easier. Here are four duct contaminants that can be removed with duct cleaning.

The accumulation of dust and dirt in air ducts is very common. While these contaminants may seem harmless at the outset, a long term accumulation of either dust or dirt can have potentially devastating consequences for the functioning and health of your ducts. Duct cleaning in Melbourne is regularly undertaken to clean these two specific contaminants from air ducts. While you can attempt to remove a build-up of dust and dirt from your ducts by hand, nothing quite matches the results that can be achieved with thorough professional duct cleaning.

If you’ve just moved into a new office or home, you might think duct cleaning is unnecessary at that point in time as you haven’t occupied the space long enough in order for any contaminants to accumulate. On the contrary, while most builders and contractors make an effort to remove debris during the rendering and clean-up processes, sometimes things like plaster, wood chips and drywall can become lodged in your ducts and go unnoticed. A common reason for duct cleaning in Melbourne is specifically to remove the debris left over from construction sites and new builds. While new building debris may be nothing to worry about initially, leaving them unattended in your duct system could exacerbate some underlying conditions and compromise the indoor air quality of the building.

The most insidious contaminants found in air ducts are mould and fungi. Mould and fungi in air ducts left to fester will invariably release spores into the atmosphere. These spores can then be breathed in by the inhabitants of the building. While some may feel no effect from breathing in mould spores, others, especially those with respiratory conditions such as asthma, will increasingly find that the building itself is uninhabitable for them.

As mould and fungi in ducts are typically born out of ducts sucking in organic compounds such as skin and hair, duct cleaning in Melbourne has become the primary way in which home and business owners combat these contaminants.

The accumulation of pet dander can cause your HVAC system to work harder than it needs to, or even cause a total system failure. Pet fur is particularly stubborn and hard for air ducts to filter out naturally. Duct cleaning is often the only way to rid your duct system of this contaminant and prevent it from recirculating throughout the building. Pet dander is often cited as a trigger for numerous allergies and has also been known to affect those who suffer from asthma, making it important to get your ducts cleaned regularly. 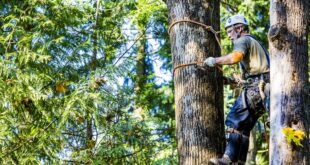 5 Signs You Should Call A Tree Service Professional

Types of Lighting for Modern Kitchens 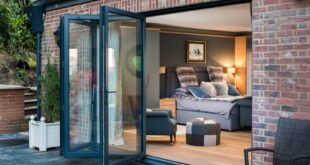 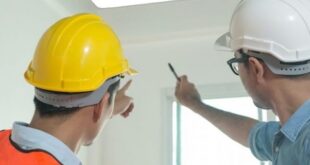 What to Expect From a Building and Pest Inspection?