Breaking News
Home / Health / Eat Pecans To Get The Benefits Of Vitamins, Anti Oxidants And Minerals 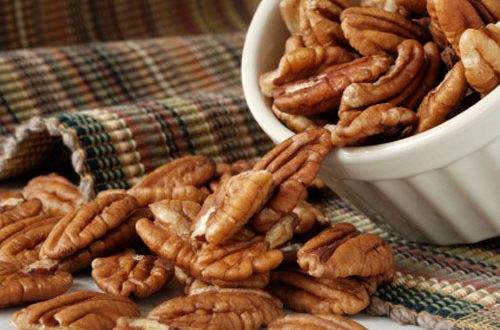 Eat Pecans To Get The Benefits Of Vitamins, Anti Oxidants And Minerals

Derek Eaton January 23, 2018 Health Comments Off on Eat Pecans To Get The Benefits Of Vitamins, Anti Oxidants And Minerals 1,268 Views

Pecan trees are found in the southwest region of United States, mostly in Georgia, Arizona, Texas, Arkansas, Alabama and Mississippi. Pecans are nuts that are enclosed by a solid shell just like walnut. It is said by archaeologists that pecans were stored by Indians and later American Indians followed the same trend.

Thomas Jefferson was the first to plant these trees in his orchard and he gifted the same to George Washington. They grew high and spread vastly in the air. They grow naturally all over America, mostly near lakes and rivers where water overflows periodically. It is difficult to determine its proper shape because they can be oval or long. Sometimes, shells drop from tree leaving the nut hanging due to the thinness of shell. Eve 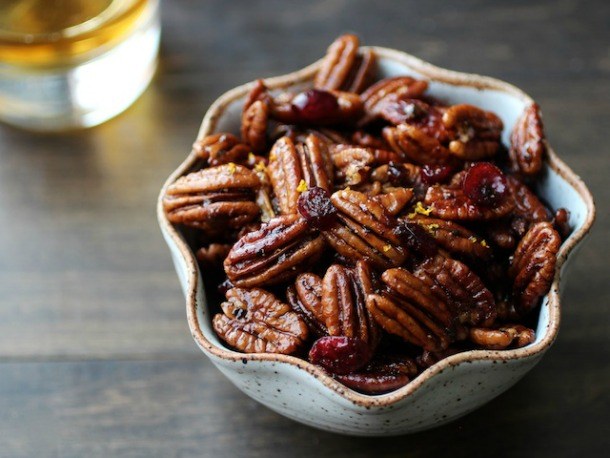 n heavy rain and hurricane play a major role in their growth.

Pecans are frequently used in dessert recipes like pecan pie. Its taste is so good that people look for other recipes to use it in snacks. If they are fried with butter and some Cajun spices are added it makes good snacks in parties. They are also used as a covering for fish. Some use it in breakfast to prepare pancakes mixed with maple syrup.

Pecan has its own benefits that help in health, skin and hair – 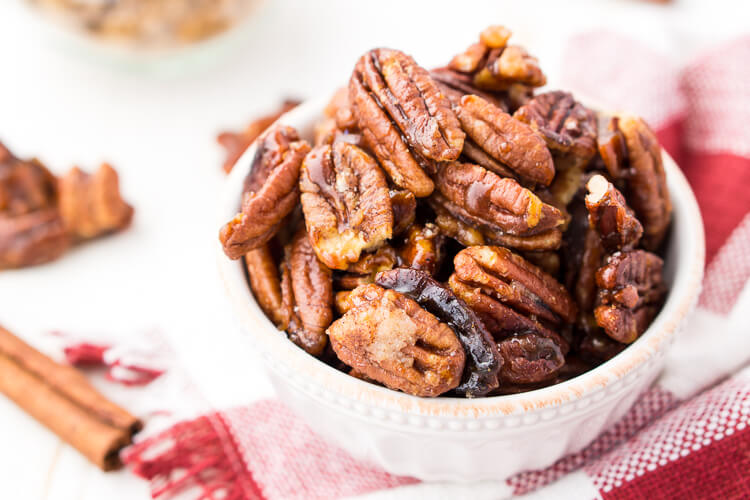 Pecan helps in different ways and because of its taste you can enjoy it in any form. There are many recipes online that can give you an idea of how to introduce pecan in your life.

Can You Get Health Insurance If You Have Allergies?

What are the Eligibility Criteria and Diagnostics of Hospice at Dallas

The Right Lift Can Make Your Life Much Easier

Nose Augmentation: What you Should Know Before Having the Treatment