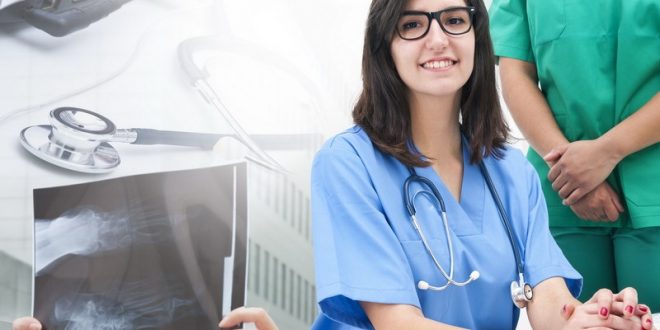 Stem Cells and PRP: Just Say No to Drugs

Time magazine ran a piece in mid-September (2018) discussing new ways doctors are learning to “treat disease with cells, not drugs.” The piece was all about stem cell therapy as an alternative to the pharmacological treatments many of us are so familiar with. If you are old enough to remember Ronald Reagan’s presidency, the title of the piece might bring back memories of the 1980s ‘Just Say No’ campaign to stamp out teen drug use.

Nancy Reagan spearheaded the ‘Just Say No’ effort when it was launched in 1982. The idea behind the public service campaign was to raise awareness of the fact that taking drugs prevents people from fully enjoying all the good things in life. The campaign also touched on the dangers associated with illicit drug use.

So what does this have to do with stem cell and PRP therapy? It is the idea that there are other ways to treat certain kinds of injuries and illnesses without necessarily resigning yourself to prescription medications. Despite virtually every visit to the doctor now resulting in leaving the office with prescription in hand, drugs are not the only solution to medical problems.

It’s hard to argue that Western medicine is pharmacologically based. The vast majority of treatments U.S. patients receive revolve around drugs, medical devices, or invasive procedures. Breathe a word about alternatives and you are immediately labeled a person who believes in quackery. Such assumptions are not only grossly inaccurate, but they also prevent people from seeking alternative treatments that don’t involve pharmacological solutions.

The danger of the pharmacological approach is that it focuses too much on making people feel better. It focuses almost exclusively on managing symptoms rather than actually addressing the problem causing the symptoms. As a result, the quality of the healthcare one receives is often measured by whether symptoms are alleviated or not.

The idea that we should seek to feel good is unwise whether you’re talking about healthcare or using illicit drugs. Feeling good has never been a guarantee medical science could offer. Proponents of regenerative medicine understand that. They know that while overcoming illness and injury via natural healing results in feeling better, how a patient feels is not necessarily an accurate measure of success.

Regenerative medicine offers a different way of looking at healthcare. As an example, consider a doctor who undergoes stem cell and PRP training at the Advanced Regenerative Medicine Institute in Utah. That doctor, previously content to prescribe long-term pain medication, is now interested in learning an alternative procedure for treating osteoarthritis and musculoskeletal injuries. His or her treatment goal is now about healing.

Regenerative medicine doesn’t seek to merely manage symptoms. It seeks to encourage the body to address the underlying condition in such a way that promotes healing. If healing occurs, symptoms will be naturally mitigated as a result. The benefit of this approach should be clear to anyone who has any aversion to prescription medications or invasive surgeries.

Drugs absolutely have a place in modern medicine. There are plenty of diseases that could not be properly treated without them. But the ‘we have a drug for everything’ mentality has no place in medicine. Drugs are not always the solution, nor should they be thought of as such.

Previous Eyesight Advice: Understanding the Condition of Presbyopia and How to Correct This Particular Disorder
Next Prison Medicine: Now for Something Completely Different 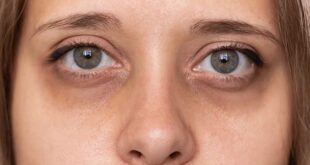 What Causes Dark Eye Circles and How to Fix Them

Before, During and After Your MRI Test 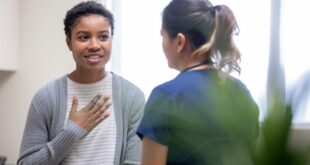 The role of nurses in mental health care 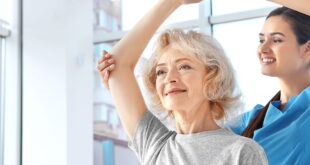 Medicare covers many services and treatments. For example, if you were to have hip replacement …