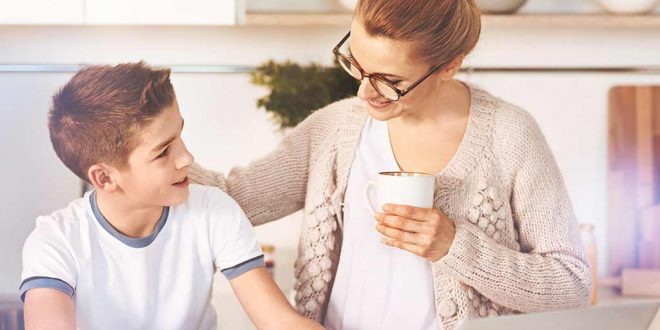 Most parents can agree that part of being a parent often involves plenty of unsolicited advice that you don’t always want to hear.  However, there’s some advice that works much better than others. Respectful parenting may just be your all-in-one guide to a successful method for attaining the best possible relationship with your child.

The reality is that respectful parenting is a lot simpler than you think. It all comes down to treating your children with (you guessed it) respect, and recognizing that everything they do is a tactic for attempting to navigate in a world they are not yet familiar with. If you’re interested in hearing more about the respectful parenting method, then read on.

A common phrase in the respectful parenting world is “sensitive observation.” This involves observing your child and paying attention to what you think they might need. It can be frustrating when your child is throwing toys all over their room that you worked hard to design and put together, however, it’s important to look closer at why they’re doing it.

Sometimes careful observation will reveal that there’s something significant going on in your child’s experience that could be leading to the “bad” behavior. Believe it or not, they are not out to make you miserable for the sake of making you miserable. Try to take a closer look at what the root cause of what’s happening is rather than taking it personally.

A lot of parents may think that they are being kind by bending the rules that they’ve set. Unfortunately, you’re only harming your child in the end. Kids need consistency and solid principles to go off of. Changing the rules too often could lead to mixed messages that make your child feel unsure. Try to make life as predictable as possible to get the best possible behavior and emotions out of them.

Be a Good Example

Far too many parents expect their children to be model citizens, without being an example. If you want your child to act a certain way, then be that way yourself!  By being a model for your children’s behavior, you’ll give them more respect for you as a parent— not just someone who says rules and does the opposite. All great leaders lead by example themselves.

It’s simply not effective to try and correct behaviors that you are modeling yourself. 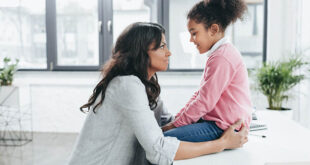 How To Explain Difficult Topics To Your Kids 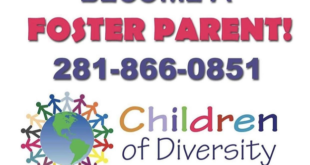 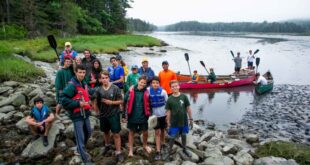 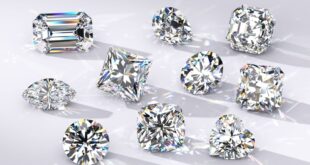